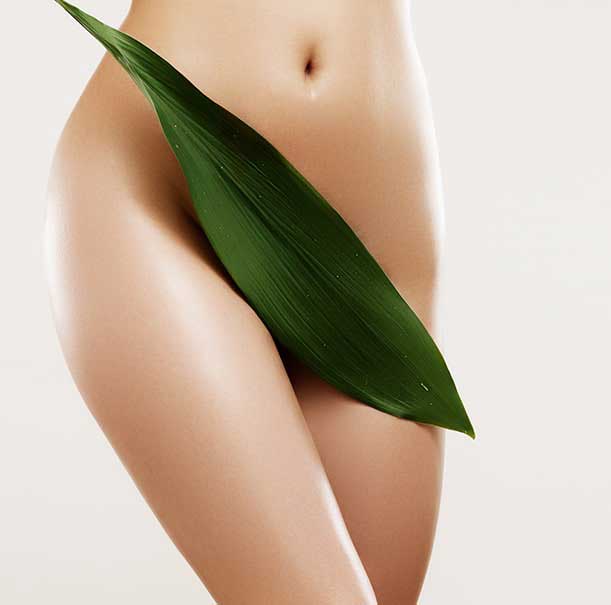 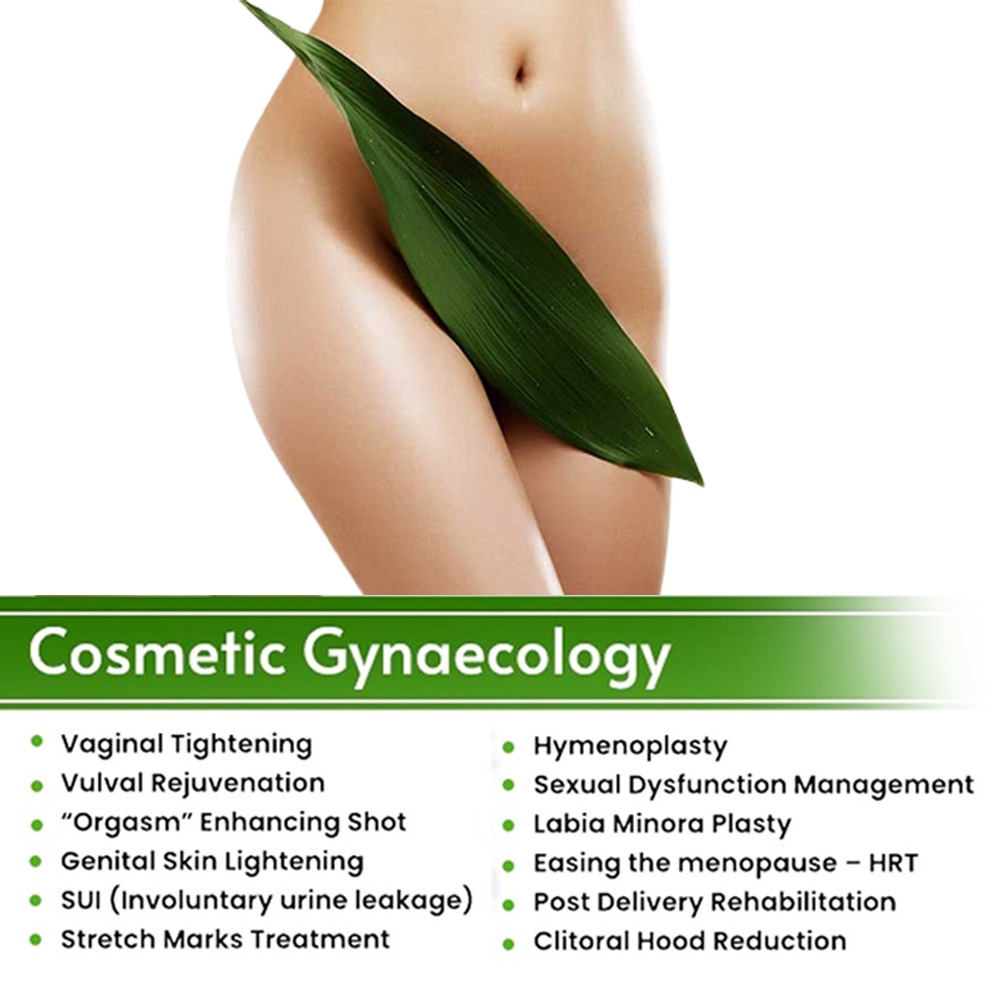 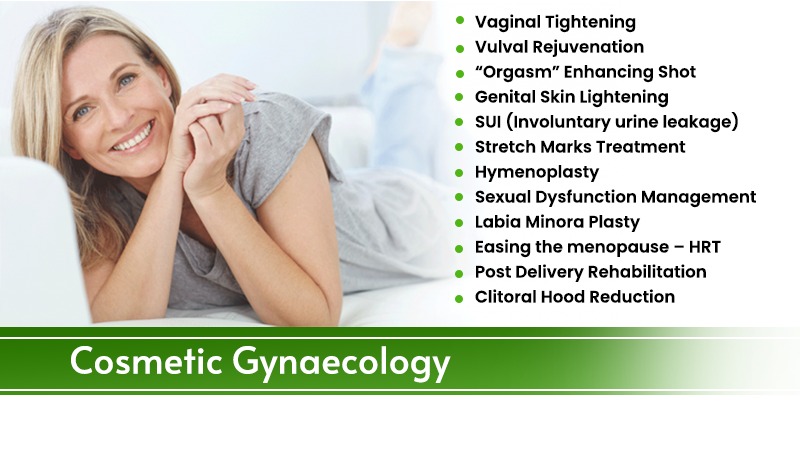 Request a call back for further information 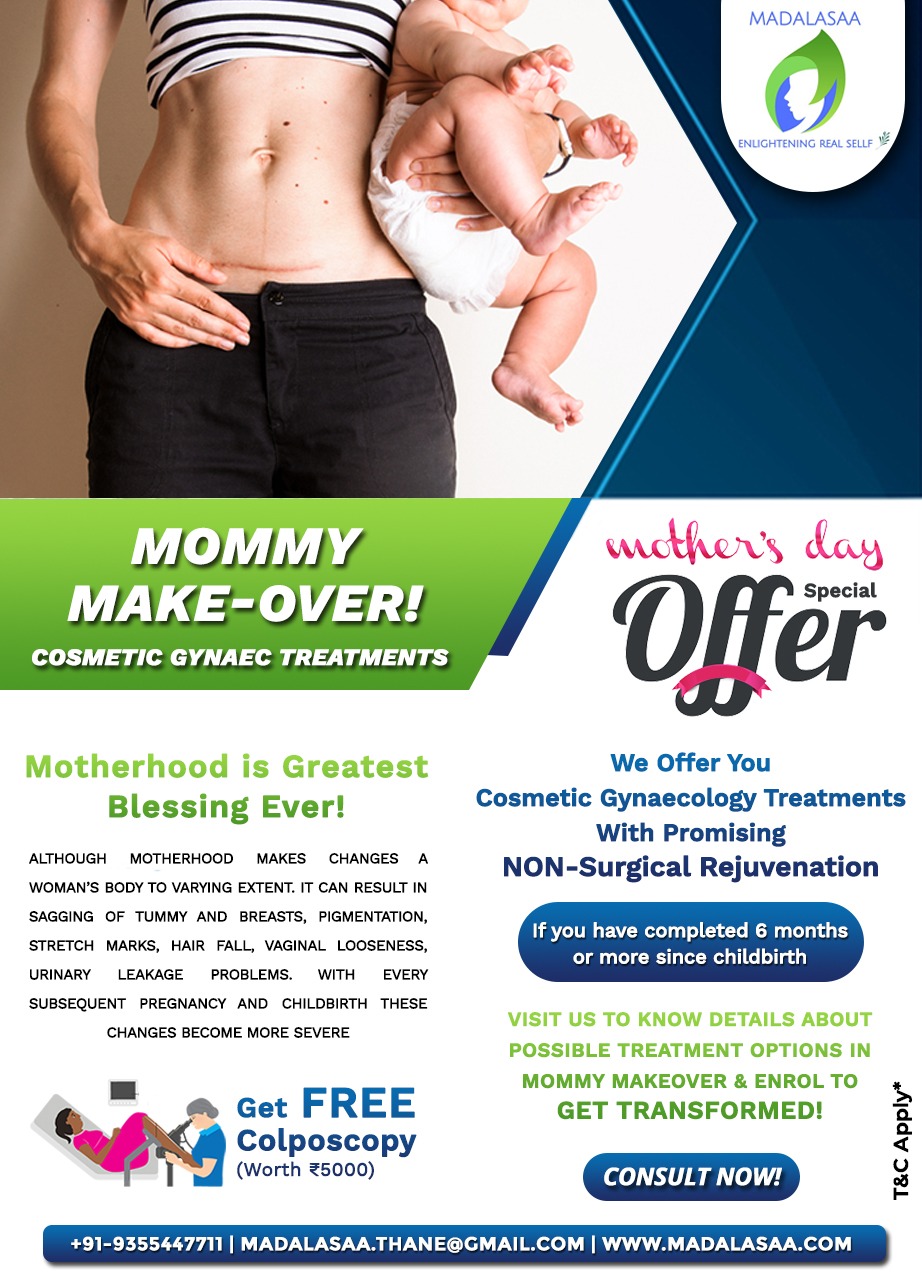 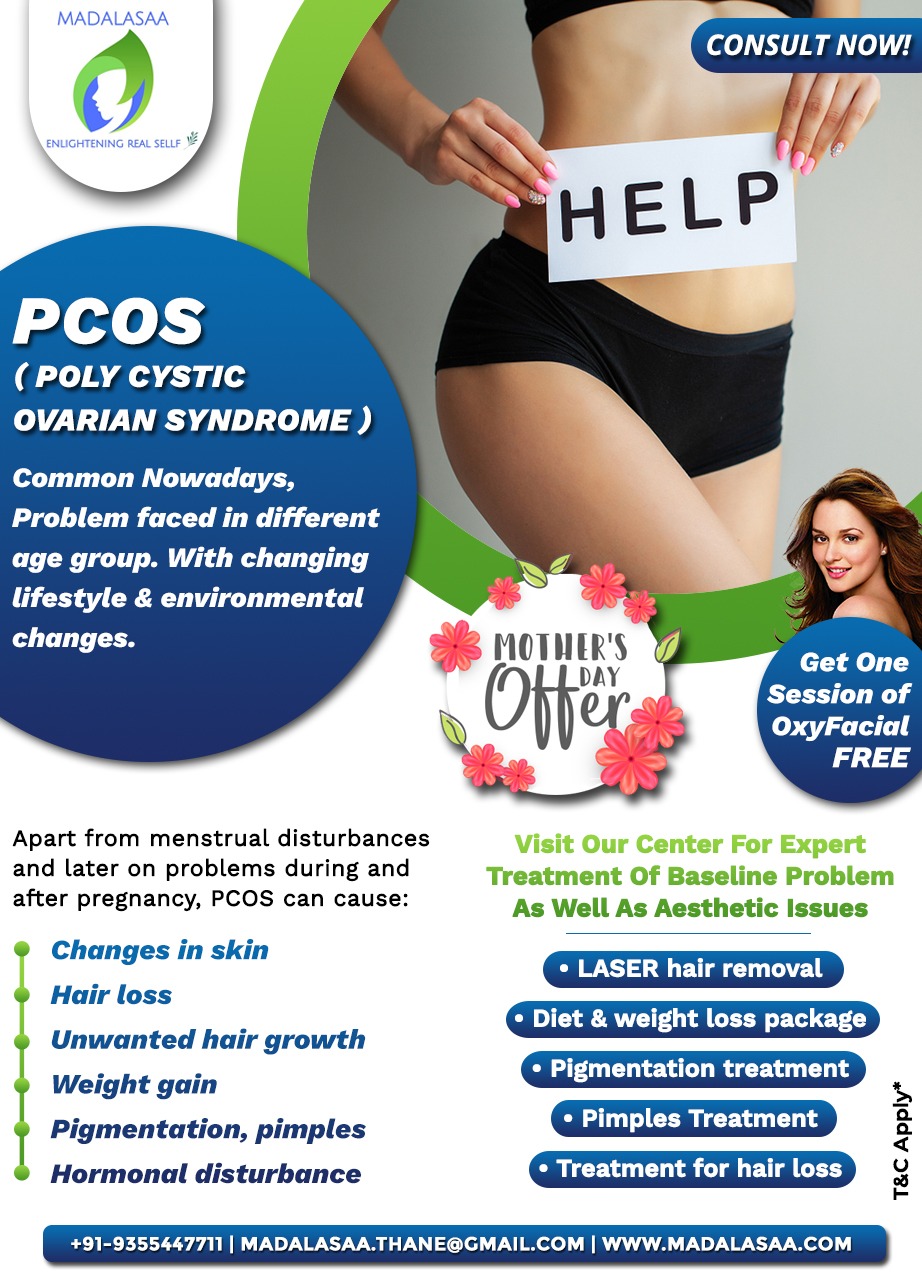 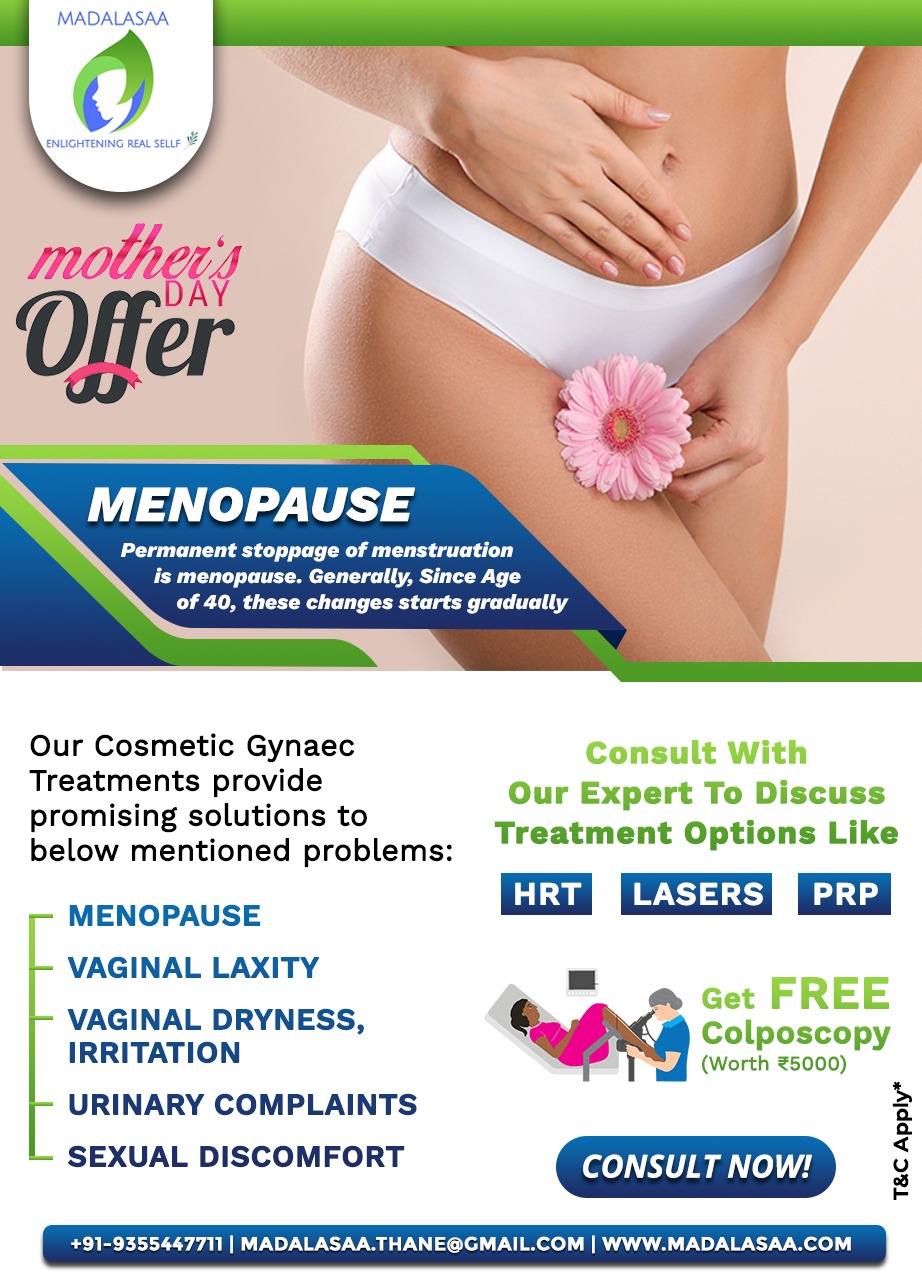 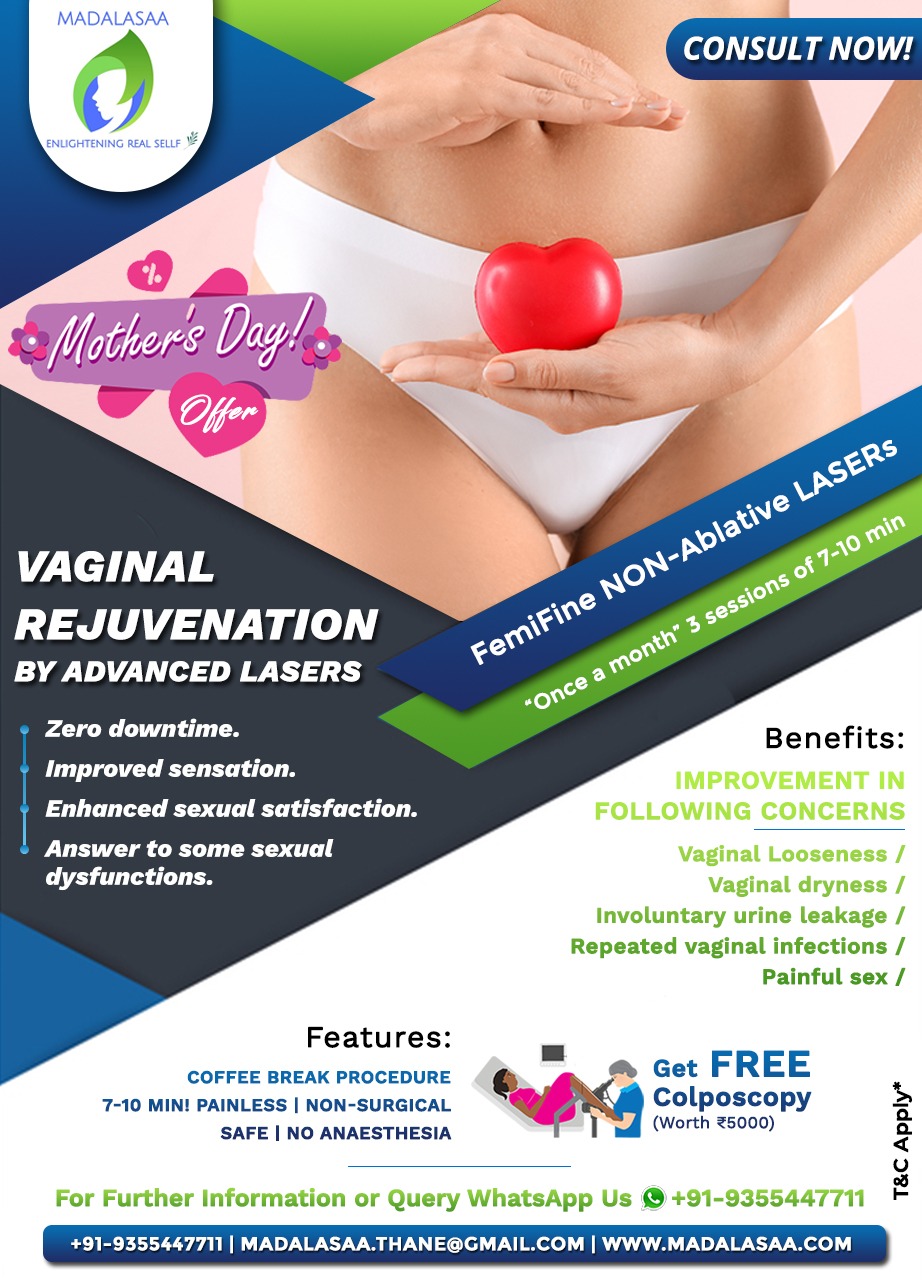 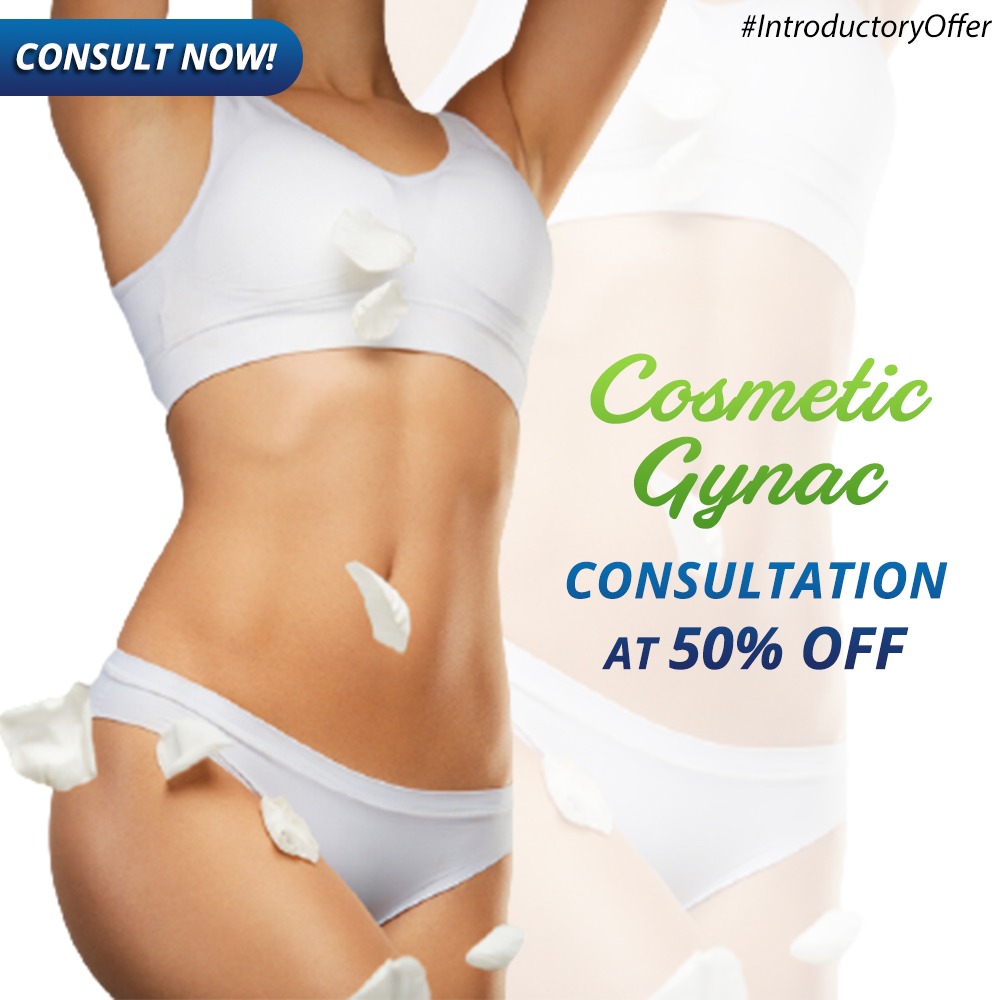 “The name of our center is inspired from a beautiful and one of the most intelligent lady Madalasa.”

According to Markandeya Purana, Madalasa was a Gandharva princess, Daughter of Gandharva King Visvāvasu .

She was married to King Ritudhwaja to become Queen Madalasa and had four sons.

She had developed discrimination and knowledge and became enlightened and was full of inner spiritual awareness and she knew she was the ever-pure, ever-awakened, ever-free, ever-perfect Atman. She is known as one of the most learned women.

Being Self-Realised Soul, The lady knew very well what the actual purpose of life is and she taught her sons the essence of knowledge known as Madalasaa Updesh .

The name Madalasaa – (a beauty with brain)- Comes from the inspiration from this beautiful enlightened queen and great Mother.

Lasers are valuable for eliminating undesirable hair from the face, leg, jawline, back, arm, underarm, two-piece line, and different regions.

Hymen repair is a simple operation which involves excision of the torn edges before stitching them with fine dissolvable sutures. It is often performed under local anaesthetic with sedation, but can also be performed under general anesthetic.

Laser therapy is one of the newest treatments for stretch marks that appears to be effective in reducing their appearance.

With Globalization and the upgrading of standard of living, Beautification sooner becoming basic need with the changing life style While major focus is on external appearance, its also important to provide solutions to make a person feel beautiful inside out. As of today these services are available in western world. Our vision is to make these specialized services available under one roof by highly trained professionals and with sophisticated equipment for aesthetic and functional enhancement in women empowering them. And to become leading brand in newest micro-specialty in Beauty, health and wellness sector by expanding such centers in various parts of India and also in developing countries in future.

In apparent gender equal society women are kept devoid of augmenting sexual health rather its highly neglected in comparison to men. Also after undergoing proud motherhood and while aging gracefully they must be provided treatment options for regaining the youthful body as well improvement in essential genital, urinary and sexual functions. Aesthetic Gynaecology is newest micro-specialty of Gynaecology which focuses on strengthening intimate area functionally as well as in cosmetic enhancement help them discovering real self which boosts woman’s Quality of life, confidence productivity ,improved relationship status, enriched happy life resulting in their empowerment. Apart from providing solutions to the woman’s unspoken concerns, it will be also helpful for the society with promotion of gender equal society in real sense, improved sex life of couple probably resulting in less marital disharmony, less separations, less prostitution - human trafficking, less extra marital affairs and strengthening of marriages or relationships 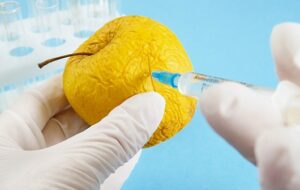 In a nation like India where ladies strengthening appears to... 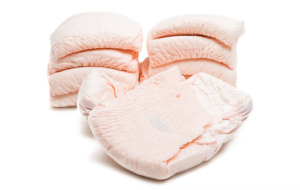 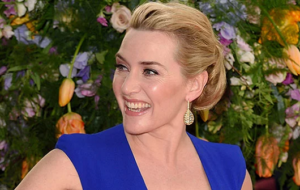 It might be hard to believe, but even famous actresses...

Amazing experience and wonderful staff.
This was my first cosmetic surgery. So I have to say that this was a very great and comfortable experience!

I had a wonderful experience at Madalasaa.  Dr. Mahajan and team are one of the best I ever came across. Thanks Dr. Mahajan for making me more good looking.

My sister was suffering from gynaecological issues since last 2 years and she needed surgery. We have shown to few gynecologist, but no one was ready to do surgery because of her medical condition. Dr. Mahajan operated her and she is relived from her illness .

Please fill the form and click the submit button.
We will get back to you in 1-2 business days.

Hyperpigmentation is common, especially if you hav

No moisturizer is required for those with oily ski

We know when you are searching a solution to your