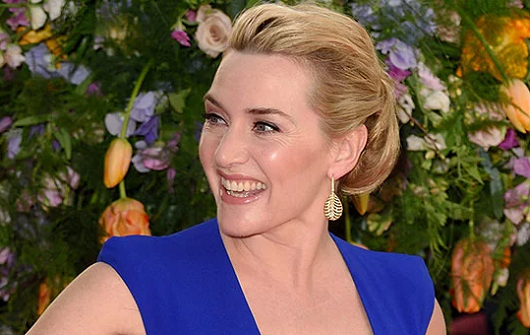 Kate Winslet Opens Up About Having Incontinence

It might be hard to believe, but even famous actresses can suffer from not-so-glamourous health conditions.

Actress Kate Winslet revealed on the U.K.’s The Graham Norton Show that she has stress incontinence, which causes accidental urine leakage when the body is under physical stress like coughing, sneezing, laughing, lifting heavy objects, or exercising.

“I can’t jump on trampolines anymore, I wet myself,” Winslet said. “It’s bloody awful, especially if you’re wearing a skirt.”

Winslet definitely isn’t alone. Anyone can suffer from the leaky-bladder condition, especially (as in her case) women who have given birth.

“When you’ve had a few children you know, it’s just what happens,” she said on the show. “It’s amazing, two sneezes, I’m fine. Three, it’s game over.”

Overall 25 million Americans have incontinence, and of those, 75% to 80% are women. Stress incontinence is not uncommon among women post-pregnancy, because muscles that support the bladder may get weaker after giving birth. Plus, new moms go through some major hormonal changes, which can affect the pelvic floor muscles. For some, the symptoms of stress incontinence start immediately after delivery and then improve, while others have symptoms that get worse with age.

Unfortunately, people shy away from this topic, since it’s viewed as embarrassing. But it shouldn’t be—which is why it’s great Winslet is bringing this issue into the spotlight.  The good news is, there are things that can help remedy the problem. Here are some steps you can take if you have stress incontinence.

One way to help restore control is through Kegel exercises, otherwise known as pelvic floor exercises, which involve flexing the same muscles you use to hold your pee. Squeeze those muscles for five seconds at a time, 10-15 times a day, and you should see an improvement. And if you want some help, there are a number of kegel-assisting products on the market designed to help you get the most out of your workout. But the jury is still out on whether such devices help, so it’s fine to keep it old-school and just do the exercises on your own. (Added benefit? Kegels are thought to increase the strength of orgasms, so it’s really a win-win.)

RELATED: 12 Myths and Facts About Incontinence

When you have incontinence, certain beverages can make symptoms worse, like caffeine and alcohol. Both are diuretics, which can increase urine output, which can be a problem for people with incontinence.

RELATED: 10 Foods to Avoid If You Have an Overactive Bladder

Get a new gadget

There are other products on the market meant to make living with incontinence easier. One device is a pessary, a soft silicone ring that’s inserted into the vagina (almost like a tampon) to lift and support the bladder. You can keep it in for a week at a time to help prevent leakage.

If your symptoms are severe, surgery can be an option. Many surgeries for incontinence, which include retropubic suspension and sling surgery, can have variable results and carry a risk of complications, so they’re generally recommended as a last resort. For a slightly less invasive option, you could try an outpatient procedure where bulking materials (collagen or silicone) are injected around the urethra to make the area thicker and able to control leakage. However, this type of treatment isn’t permanent. If successful, you’ll probably have to get additional injections every few months to a year.

If you don’t love the idea of surgery or injections, consider seeing a physical therapist who specializes in pelvic floor dysfunction. These aren’t your typical sports PTs, these specialists can guide you through Kegels, biofeedback, and behavioral techniques to help manage symptoms. You can also talk to your gynecologist for guidance and support for dealing with the condition. Some people with incontinence turn to acupuncture or hypnotherapy to restore balance and control of their bodies. Researchers have yet to confirm if either is a legitimate treatment, but since some women have shown improvement, they do believe there’s potential. 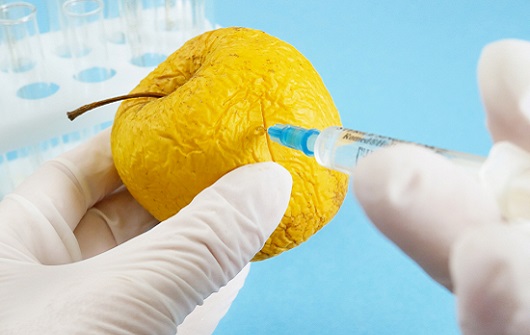 What You Need To Know About Hymenoplasty 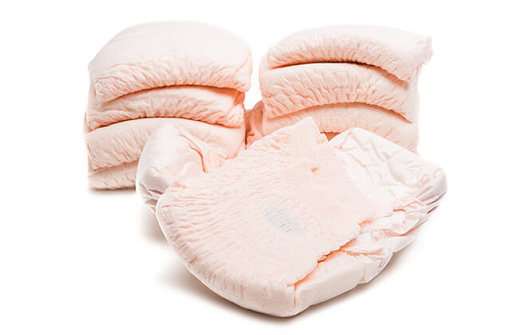 Kate Winslet Opens Up About Having Incontinence

Get Natural Looking Results With the Latest Hair T

Black Heads - easy ways to fix and prevent it. 1.

Your hair! The body no care! The body will always

Normal skin is in balance in terms of oil and wate